Here we are just past the end of January 2015. Many folks have once again made a New Year’s resolution to lose weight especially after all of the holiday gatherings and parties attended over the past 6 weeks. Whether you are trying to lose a few extra holiday pounds or being overweight has been a lifelong struggle, some facts on obesity and its effects on one’s health may help encourage you and strengthen your resolve. 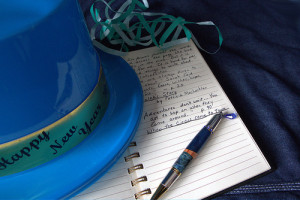 Research shows that obesity-related conditions include heart disease, stroke, type 2 diabetes and certain types of cancer and we all know that it is more difficult to move walk, run and move around when we are carrying a few extra pounds than we should. Being overweight or obese is very hard on our joints, mainly the hip, knee and foot joints or weight bearing joints. Think of what happens to a shelf when it piled with more items than it was designed to hold – it sags in spots and may even break causing all the items to fall onto the floor in a heap and, you guessed it, makes a mess to clean up. Now, apply that theory to a weight bearing joint and you will get the idea.

So, what are the statistics on obesity, where are they heading and why? Is this truly becoming an epidemic in today’s society here in America? Well, according to the Centers for Disease Control and Prevention (CDC), 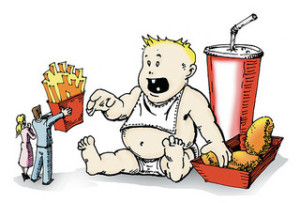 How can we turn this trend around healthily without losing all the other types of growth we have enjoyed over the past 30 years? It appears that while we’ve increased our knowledge and ability to connect with others through the use of personal computers and the internet, the time spent using them has taken away from the time spent in physical activity, whether that be engaging in some type of sporting activity, working in our yards and on our homes or simply walking the neighborhood and catching up with others on our way. 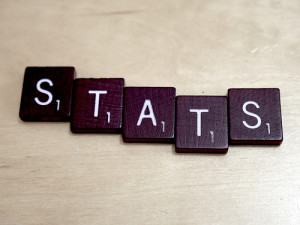 I find the statistics quite disturbing to say the least and it’s very apparent we are heading in the wrong direction as more and more people move into the obese category. As we age it’s very easy to get snuggled into our comfort zone, become less active and fail to watch carefully what we are putting into our bodies during meals and snacks. It takes a conscious effort for many adults to eat a healthy diet based on nutrition basics and in turn model for their children healthy eating, especially in the fast paced world in which we live. I find it necessary to slow down a bit and give thought to what I am eating and if I am getting enough physical activity. Once a good routine is established, it doesn’t take as much time, but in the beginning, it’s best to take things one step at a time. This will increase your odds of being successful in your efforts and making those lasting changes that will ensure healthier habits for a life time for you and your children. 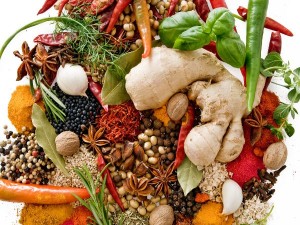 Join me in 2 weeks as we look at heart disease, another chronic problem here in the United States.

Until then, to your good health,

How Can We Help You?

Please fill out this form to receive information from one of our caring staff about your care needs. There's no obligation.

I enjoy working for Community Care Givers, Pediatrics. The office staff is so very nice and friendly, they are always there to help! But it is really the patients. You can arrive to work having a really bad day and as soon as you walk in to their homes it is a reminder of how very fortunate you are, their little faces just make you want to give the very best of care and make them so very comfortable. It is a very rewarding and trusting experience and I find myself leaving with a smile!
— Kelli R.

One of the many reasons I like working for Community Caregivers Pediatrics is the support that is given to the nurses by the case managers. I love working on a one to one basis in the comfort of the clients home and getting to know the families and their unique stories.
— Kelly D.